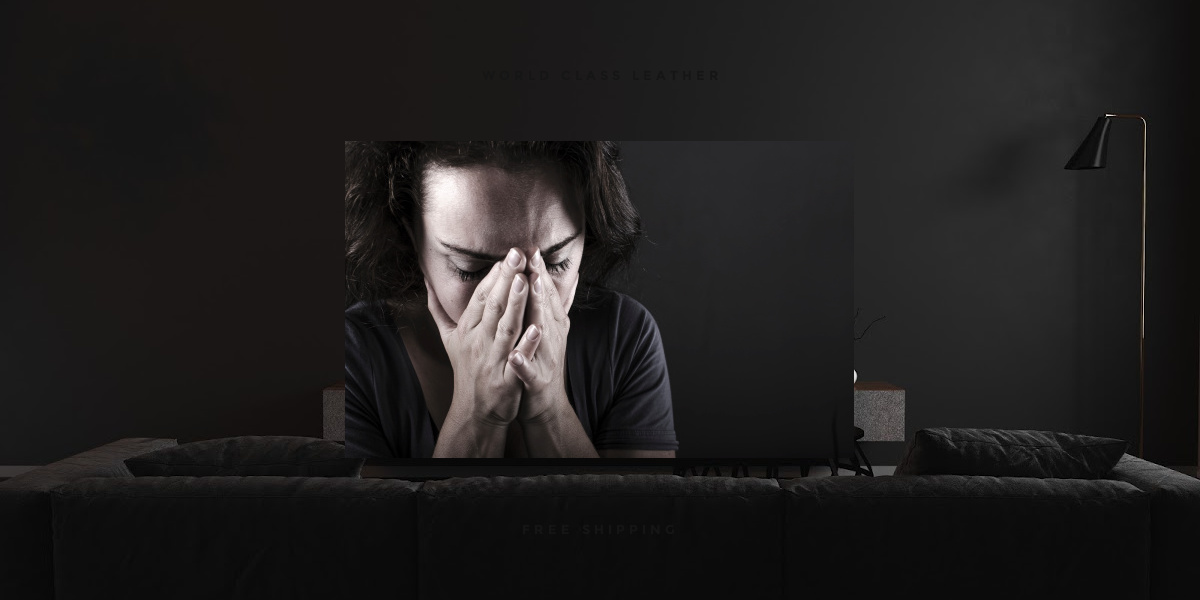 On my radio show ‘Let’s Talk Property’ I feature guests who really have something to say about important issues.  Peter Kyle, Member of Parliament for Hove since May 2015, is one of those such people.  He also agrees that certain Landlord and Tenant Risks require urgent attention.

Speaking to Peter Kyle about a recent headline grabbing ‘sex for rent’ case raises some disturbing issues surrounding the local housing crisis we have here in Brighton & Hove.

“If we look at the world as we find it today Brighton & Hove has very high property prices, a shortage of availability and a lot of young people coming into the city to study at universities with ubiquitous access to the internet via mobile phones,” Peter begins.

“The catch is that you have to have sex with the landlord and this is a growing problem.”

You don’t have to look far to find out just how big a problem this is.  As Peter explains: “It’s been around for a while.  And we’re finding that increasingly there are websites like Craigslist out there who are facilitating this transaction.”

“In other words, they are profiting from the sexual exploitation, mostly of young people. This is something which is actually against the law but there are lots of loopholes,” he adds.

The numbers are actually shocking.  Peter tells me that 300,000 young people, mostly women, have been propositioned in this way in the last year alone.

“One of the big problems regarding the issue is that there are many disincentives and barriers to those people coming forward as victims, and charges and prosecutions being brought against the perpetrators,” Peter says.

“The law that’s keeping young people safe at the moment is the 2003 Sexual Offences Act, and the criminal offence is incitement to prostitution,” he explains.

“That means that if somebody falls victim to this, then technically in the eyes of the law, if the perpetrator is convicted the victim becomes defined as a prostitute.”

Obviously becoming legally defined as a prostitute is a major disincentive to any victims who want to come forward.

Pulling no punches, Peter says: “I’m looking for enforcement to take place.  I’m looking for a clarification of the law and a new offence of sex for rent to be created.  And I’m looking for websites like Craigslist, who are acting like pimps, and should be treated like pimps and be brought to heel.”

“What we’re seeing here applies to people right across the socio-economic background and from different groups,” says Peter.

“People come into Brighton & Hove at a point in their lives when they’re experiencing all these new freedoms.  Into this heady mix comes this offer at a time when they might be really, really struggling to find accommodation. This sort of benign offer might cross their path, and they might succumb to it.”

It’s refreshing to hear such a passionate view from one of our most prominent MPs. You can hear other voices giving their views on the most important local issues arising from and around the property sector every week on my Radio Reverb show ‘Let’s Talk Property’.