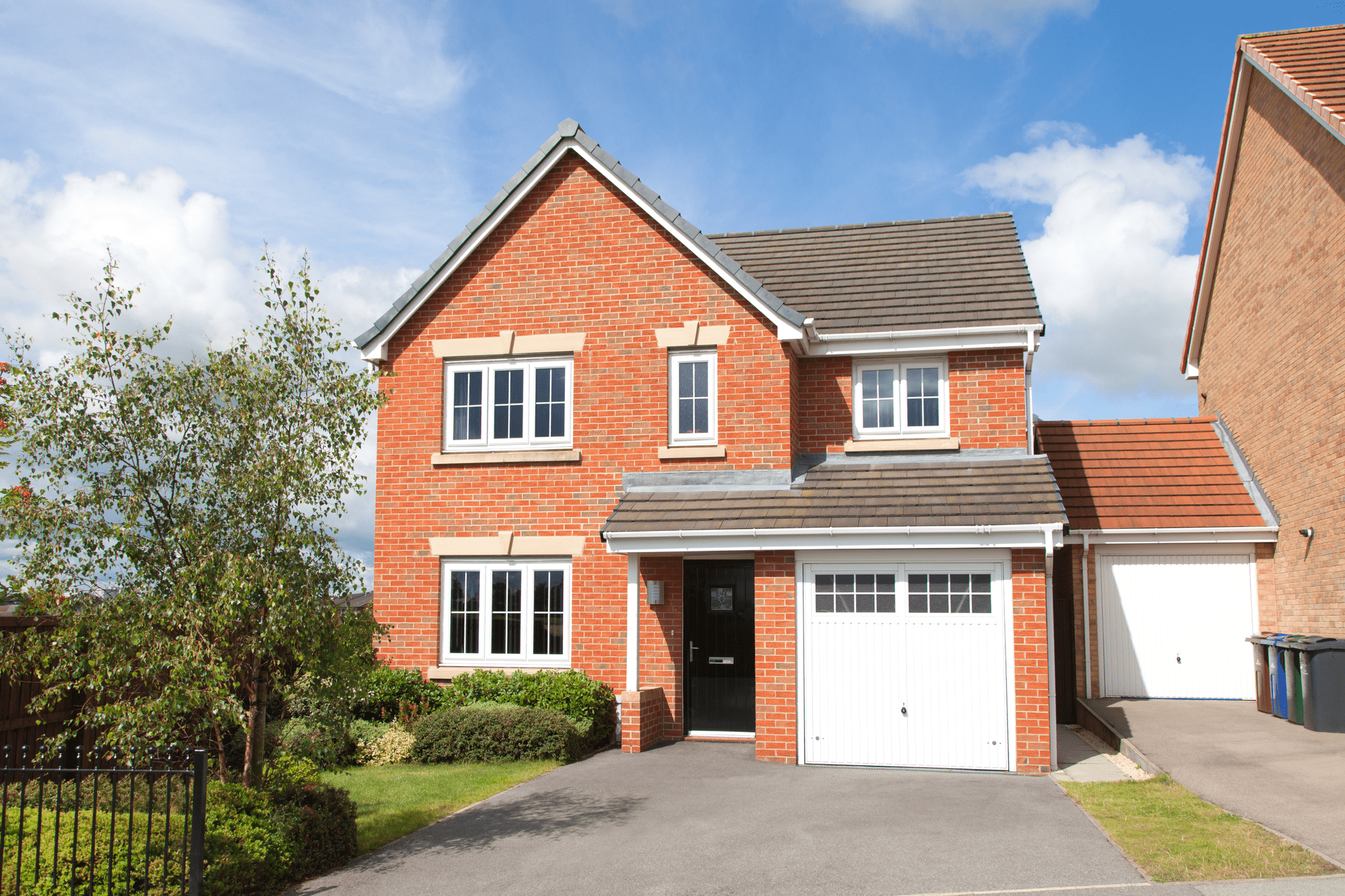 Sellers, what do you need to know about leasehold reform?

Widespread leasehold reform has been one of the government’s main housing agendas in recent years, as a way of combatting the leasehold scandal that properly emerged in 2017.  While progress was initially slow, in recent times there have been a number of major announcements to help leaseholders.  Let’s find out about Sellers – major ground rent changes.

For many leaseholders struggling to sell their homes because of ground rents and service charges that have been spiralling out of control, the latest news will likely be very welcome for those seeking to get their home sold in a reasonable timeframe.

Here at Callaways, we take a closer look at the latest state of play:

What is the latest?

The Leasehold Reform (Ground Rent) Act 2022 recently received its Royal Assent, meaning it has passed through Parliament and into law. The provisions will come into effect from 30 June this year, although retirement properties won’t be part of it until April 1 next year.

The Act means that, from 30 June, the following key factors will apply.

While the effective scrapping of ground rent has been welcomed by campaigners, leaseholders and the industry, there remains frustration that the government is acting more slowly on other aspects of leasehold reform.

Beth Rudolf, director of delivery at the Conveyancing Association, writing in industry title Estate Agent Today, said: “If we were to be completely honest here, this is the tip of the iceberg in terms of the leasehold reforms we are seeking and, dare we say it, the reforms the government has already agreed to in principle but has yet to deliver.”

She continued: “For example, the implementation of the Law Commission Reports in leasehold enfranchisement, Right to Manage, and Commonhold, plus previously announced legislation on Leasehold Reform, reasonable fees and timescales for administrative activities, and managed freehold, which has yet to make the statute book.”

The Conveyancing Association recently wrote to Lord Greenhalgh at the Department for Levelling Up, Housing and Communities – whose role includes focusing on leasehold reform – stressing there was still much to do in this area.

The longer the wait for reform goes on, the more potential there is for damaging consumers and the property industry as a whole.

“While appreciating that this type of legislation can take time, we appear to have been waiting a long time for reform which we had already been led to believe was agreed,” Rudolf added.

“Lord Greenhalgh was kind enough to respond, saying the government was committed to leasehold reform, to making ‘it easier for leaseholders to buy their freeholds, extend their leases or exercise their right to manage buildings’ and also talked about the ongoing work to review greater use of Commonhold with the establishment of the Commonhold Council.”

But the Conveyancing Association and others want the government to go further and faster on leasehold reform to bring about more meaningful and immediate change.

Many of the proposals put forward by the government regarding leasehold appear to be in a state of limbo, with no timescale in place and as a result no real way of knowing when they might be introduced.

While this is understandable, given the current focus on the cost-of-living crisis and the war in Ukraine, as well as the ongoing recovery from Covid and internal government strife, there are calls for more progress to be made.

Sellers, how will you be affected?

Those leaseholders who are selling their homes, or looking to sell in the future, should find it easier after 30 June now that ground rents have effectively been scrapped. Before, buyers could have been more reticent – knowing that they might be purchasing a house with high or doubling ground rents – but this latest legislation could help in this regard.

However, while leasehold reform is still ongoing, it could remain the case that leaseholds are more difficult to sell than freehold properties because of issues ranging from lease length to high service charges and cladding problems.

The ground rent changes are a start, but campaigners have called for more to be done to lessen the number of leasehold homes that have been rendered virtually unsellable by the leasehold scandal.

Here at Callaways Estate Agents, we will do all we can to help you complete a smooth house sale, whether you are selling leasehold or freehold. We operate across the South Coast, including in Falmer, Worthing and Brighton & Hove, and have the experience and knowhow to ensure you have the best chance of selling your leasehold home.

For more info about what we can offer, please get in touch with us today. You can also get a free, instant online valuation of your home, to give you an idea of how much it could cost, by clicking here.