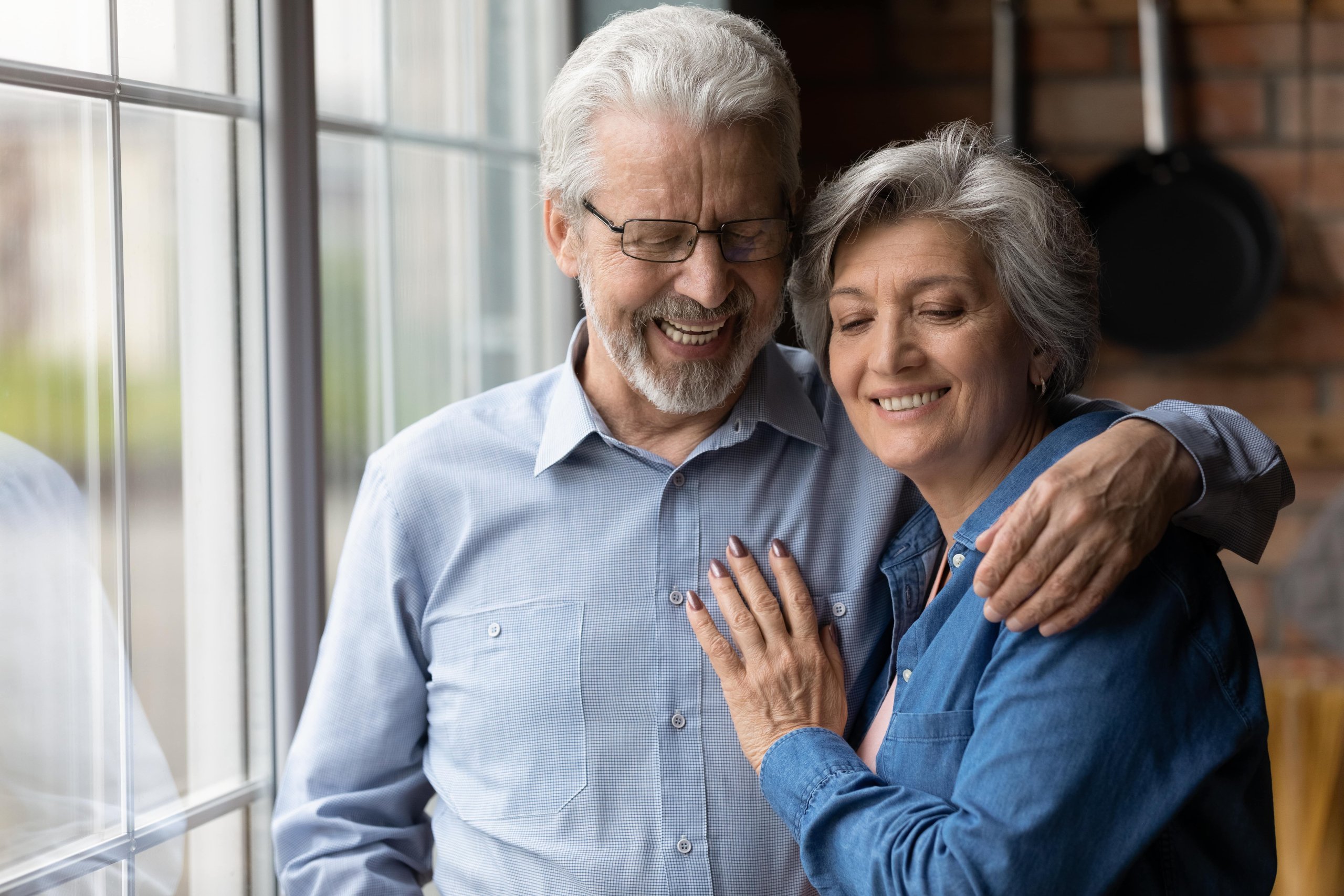 Older Households in Privately Rented Homes to soar by 2035

For a long time, there has been the perception that privately renting a home in the UK is a young person’s game.  In many cases that is the reality.  But an increasing number of older households are now starting to rent for the long-term, according to research.  As a landlord, you may want to consider renting to older tenants in the years ahead as this demographic continues to grow.

Analysis conducted on behalf of Paragon Bank has revealed that homes headed by a person over the age of 45 will account for at least half of all privately renting households by 2035.
A report by the Social Market Foundation (SMF), ‘Where next for the private rented sector?’, discovered that 35% of households currently privately renting are headed by somebody aged 45 or over.  According to the SMF’s predictions, this will increase to half of households by 2035, equating to an additional 1.14 million households, bringing the total number of 45-plus households to 2.7 million.

By contrast, the proportion of households in the sector where the head is aged 34 or under will drop from 39% today to 35%.  The research suggests those in the 35-44 age group will experience the greatest decline, falling from 25% of households today to 15% in 2035.

The SMF modelled its projections on housing market trends experienced between 2009 and 2019, and it forecasts that the proportion of total households privately renting will increase from 20% currently to 22% in 2035, with those in home ownership falling from 63% to 61%.

Richard Rowntree, Paragon Bank’s Managing Director of Mortgages, said: “The UK has an ageing population and projections show that the popular will generally be older in the coming years.  This is reflected in the SMF’s modelling.  It highlights that a growing proportion of older households will live in privately rented accommodation in the next 15 years.”

He added: “The challenge for the private rented sector is how to adapt to accommodate more mature tenants, including where and how they want to live.  The SMF tenant research shows that more mature tenants want greater security in the form of longer tenancies and control over their property, such as the freedom to make cosmetic changes.  They also want to have pets in their homes and these are all things landlords need to consider.”

Amy Norman, a senior researcher at SMF and one of the report’s authors, said the typical renter of the future will look different from today.  “How different will depend on a range of factors including rates of construction, interest rates, house price inflation and government housing policy.  That said, one thing is clear: the private rented sector will be getting older,” she claimed.
“That reality means we need to revisit our preconceptions about renting being the preserve of young, mobile households.  Mature tenants have different needs and preferences. They want accessible, ground-floor homes within a stone’s throw of shops, transport links, health services, and their loved ones.  Policymakers, developers, and landlords therefore face a challenge ahead to future-proof the private rented sector and ensure that renting policies and homes are suitable for all tenants, including those who are renting for longer and into later life.”

What else did the report reveal?

Meanwhile, mature tenants have different priorities to those in younger brackets with regards to the location of the property.  The report found, for example

It’s never wise to target just one demographic or age group.  However, the research above suggests there is a clear direction of travel in terms of the average age of renters in the private rented sector.  As a landlord, this is something you might want to consider as you look to make the most of your investments.  Here at Callaways Estate Agents, we do all we can to help you get the most from your rental property. We operate across the South Coast, including in Falmer, Worthing and Brighton & Hove, and have the experience and know-how of the local area to help you attract the right tenants.

For more information about what we can offer, please get in touch with us today. You can also get a free, instant online valuation of your home, for sales or especially if you’re considering renting to tenants.